No items found.
Product is not available in this quantity.

How to Get Your Daughter Involved in Golf 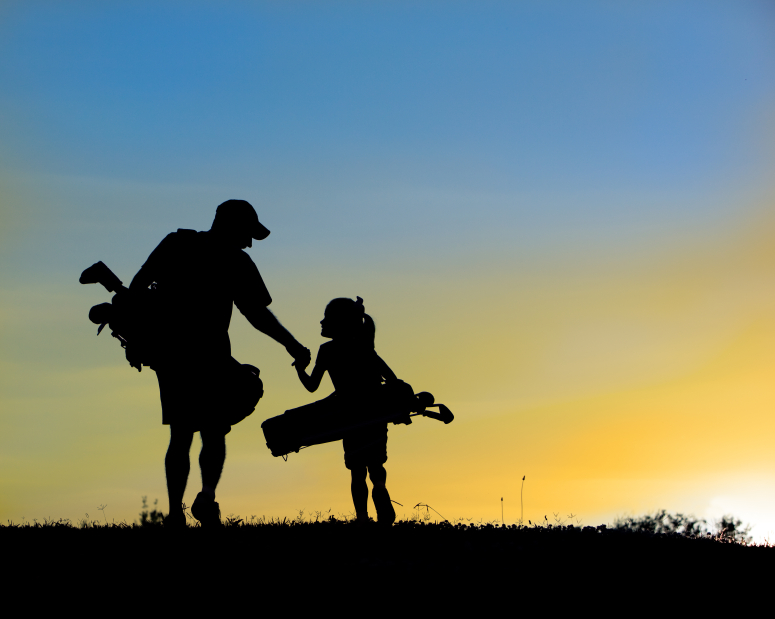 Over the last few years, we have seen an increase in the number of women golfers. However, parents still struggle to get their daughters involved in golf. According to the NGF (National Golf Foundation,) only 23% of on-course players are women. But women have played golf from the beginning, so why are the numbers of male to female players so disproportional? Well, much of this is due to the culture around golf and the struggle to get them involved or just the assumption that women are not interested in golf, but I can tell you that there are ways to excite your daughter into playing! Here are some tips on how to get your daughter involved in golf:

Start them as early as possible.

Gently encourage your daughter to get involved as soon as possible. Even if she is not old enough to swing a club yet, kids often find interest in trying whatever their parents are doing. Take her along on the golf cart while you play a round. She might show interest by wanting to try taking a couple of shots while you are both out there (or she will think golf is pretty cool if you get to ride in a golf cart.) My dad started to get me involved in these activities around 9 or 10 years old, but you can bring her sooner if she is showing some interest.

If she is ready to swing a club, have her take some shots while you are out on the course or take her to the driving range. Start her off with a couple of easy clubs like a 7 iron and a putter. Giving a beginner some harder clubs might frustrate and discourage them from the game completely. As she is in these beginning stages, just make sure she is having fun.

Bringing her out to the course or driving range is a great way to start out, but what if she is ready for more? There are plenty of ways to get her involved outside of the family outings. I highly recommend getting her involved in a league. When I was about 11 years old, I joined a league with a couple friends at a par 3 course. It was a fun way to connect with more young golfers and start to learn more rules while having friendly competition with friends. One of these friends even ended up with me on our high school golf team and we still casually play years later in college.It was a great steppingstone that increased our interest in golf and introduced us to competition in a non-intimidating way.

A step up from this is entering some tournaments. If you live in Nebraska, NJGT (now called NJG Tour) is a great way to get involved in tournaments. You sign up for tournaments with age divisions, keeping golfers with their level of competition. This is a great opportunity for young women golfers to meet others who share their interest and teaches them more about the rules of the game. It will prepare them for playing competitively in high school if they are interested.

Once she is in high school, continue to support her! If she really wants to improve, offer to get her lessons. This helped me a lot as I got that one-on-one attention from a professional that I  could not necessarily get with a high school coach who was just a casual player. Golf became more enjoyable to me when I could actually see improvements of my shots and overall score because of individual coaching.

I cannot count the number of times I’ve been underestimated at the course. I have often joked about how much money I could make off of men at the golf course making bets that I’ll beat them in a round. Men have come up to my dad at the range to say I have a good swing. The culture around golf is changing, but there are still some issues out there. This can discourage women from the sport. When getting your daughter involved in golf, you can combat this by avoiding using phrases like “you swing like a girl” (if you’re saying this to a friend, she will pick up on that.) Men’s tournaments are given more attention than women’s, so show them some LPGA players that could pique her interest. It is incredibly important for everyone to see someone that looks like them participating in something they are interested in. In addition, get her her own clubs. She will feel out of place with clubs that are not her own. The clubs will either be too big or if her brother gets clubs but not her, this implies that it cannot be her own sport. As I mentioned earlier, she can start out with a 7 iron and a putter. If she continues to show interest, you will want to get her more clubs.

Finally, make it fun and simple.

Rules can be daunting and boring for kids. Just let them hit around if they are enjoying it. Play little games with them that keep them interested. If they are older you can start to compete with them. My dad and I like to go to the practice green and see who can hit it closer to the pin or compete with ridiculously long putts. You can also go off-course. Putt-putt is a great way to get them involved too. Mini golf can pique the interest for real golf and get them to start practicing putting in a more entertaining way. Indoor simulators and non-traditional golf entertainment venues can be a fun and non-intimidating way to get them involved too. Golf isn’t boring! Let your daughter know it can be fun. 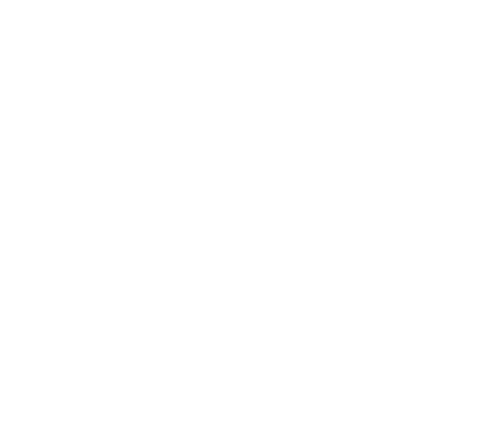